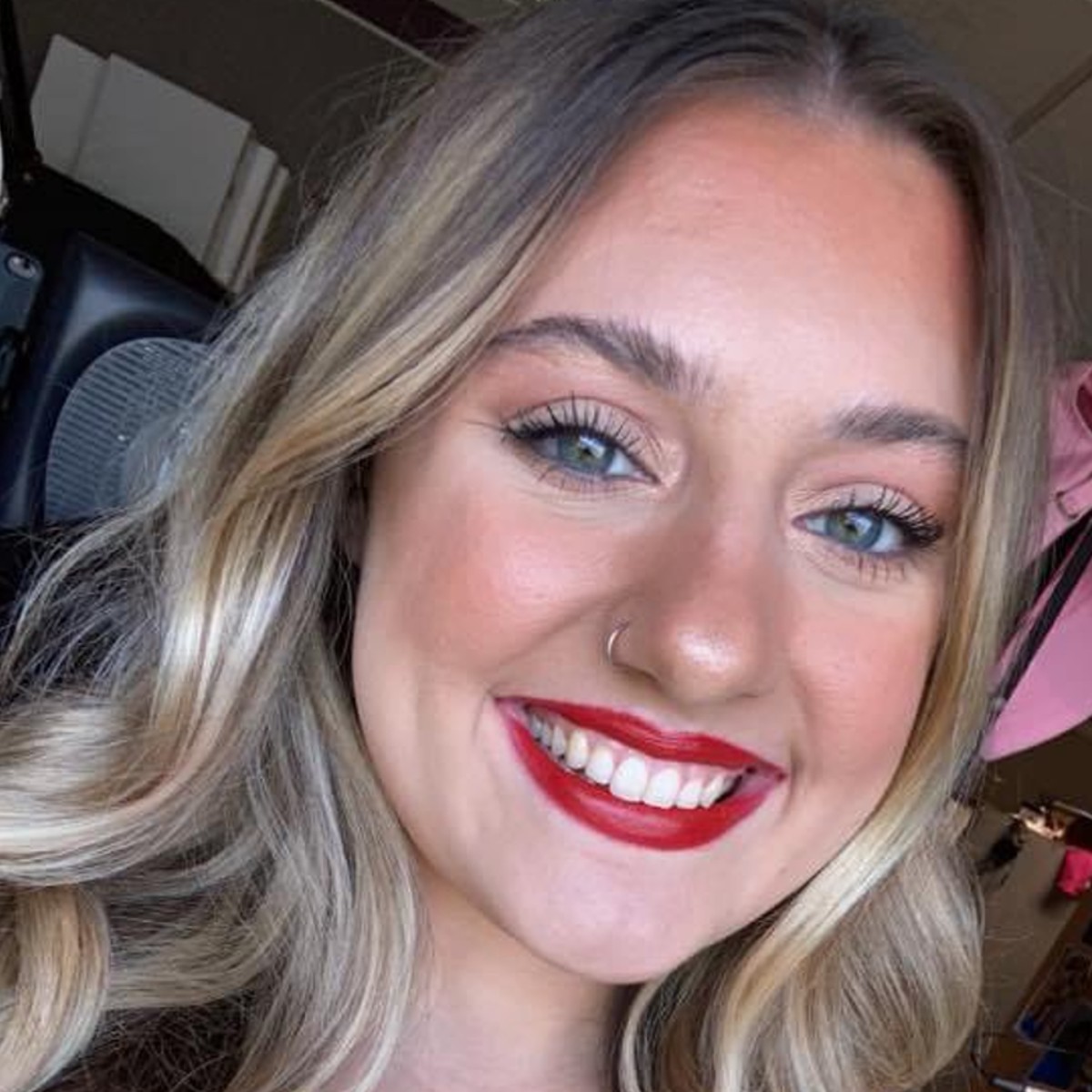 Remember that lawsuit filed by the guy that graced the cover of Nirvana’s Nevermind when he was a baby? Yeh, about that.

According to Variety, a judge has dismissed that lawsuit, which was filed by Spencer Elden, who is the man that was once the butt-naked baby seen by millions on the cover of Nirvana’s iconic album.

Elden sued everyone he could, from surviving Nirvana members Dave Grohl and Krist Novoselic to Kurt Cobain’s estate. The lawsuit claimed that the picture was taken without his consent, because, well, he was a baby when it was taken.

Way before Elden sued Nirvana and everyone associated with Nirvana, though, he was making money off being the ‘Nirvana baby,’ which is why most people suspected this lawsuit wouldn’t go very far.

Elden can file a new complaint, though, according to Variety. So, this may not be over.

But, it probably should be.