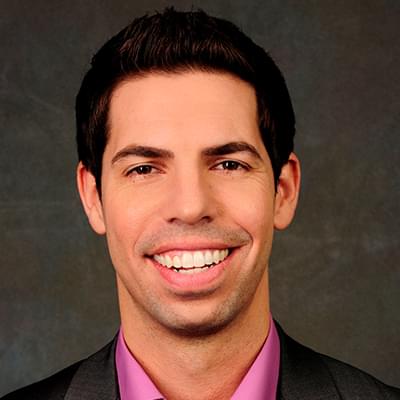 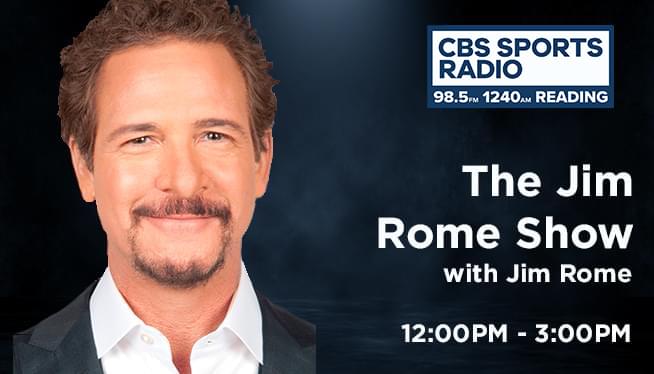 Perhaps the most respected voice in the world of sports broadcasting, Jim Rome is one of the leading opinion-makers of his generation. Best known for his aggressive, informed, rapid-fire dialogue, Rome has established himself as the top choice of athletes and fans when it is time to know what is going on beyond the scoreboard.

“The Jim Rome Show” can be heard over the airwaves of CBS Sports Radio, the nation’s largest 24/7 major-market radio network, from 12:00Noon-3:00 PM, ET. In addition, he contributes minute long sports commentary updates hourly on CBS Sports Radio, as a part of the network’s CBS Sports Minute feature.

In 2013, Rome signed a multi-year agreement with CBS contributing across a variety of platforms. Along with his weekday half-hour ROME show on CBS Sports Network, he provides commentary and coverage for CBS Sports and CBSSports.com. Further, Rome hosts an entertainment and sports talk series for SHOWTIME.

Rome’s ESPN program, “Rome Is Burning,” signed off in January 2012 after airing for six years. He also previously served as host of the popular program “The Last Word with Jim Rome,” broadcast nightly on Fox Sports Net, for five years. Prior to that, he spent a two-year stint hosting ESPN2’s “Talk2,” a nightly one-hour interview show. Rome began his radio career at KTMS, Santa Barbara as the “$5 dollar-an-hour” traffic reporter and covered UC Santa Barbara’s sports. He left KTMS for San Diego’s all-sports station, XTRA Sports 690 where he created “The Jim Rome Show.” The show was first syndicated in 1996.

In addition to his extensive sports broadcasting career, Rome has made cameo appearances alongside Al Pacino and Matthew McConaughey in Two For The Money, with Adam Sandler in The Longest Yard and opposite Michael Jordan in Space Jam; appeared in Blink 182’s music video; appeared on HBO’s “Arliss;” and released a CD, Welcome to the Jungle, which features memorable sound bites from frequent callers and the hip music regularly used on his radio show.

Rome graduated from the University of California, Santa Barbara in 1987, with a degree in Communications. He currently resides in Los Angeles.