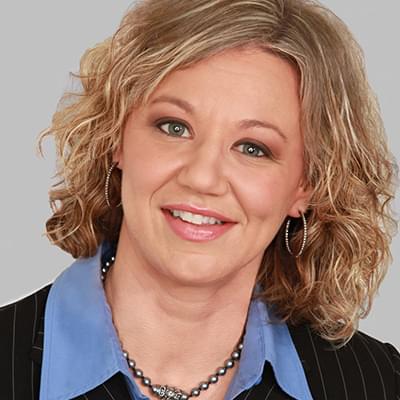 Justin Verlander produced his third consecutive scoreless start and the Houston Astros bounced back from a shutout loss to defeat the visiting Texas Rangers 2-1 on Saturday.

Verlander (6-1) has won six consecutive decisions. He allowed six hits, all singles, and matched his season high of eight strikeouts. He did not issue a walk and threw 95 pitches, 67 for strikes.

Over his last three starts, Verlander has allowed 11 hits and five walks while recording 18 strikeouts over 19 innings.

The leadoff batter reached base for the Astros in the first, third, fifth and sixth against Rangers right-hander Jon Gray (1-2), but they were able to convert only twice. Jose Siri singled, stole second base and scored on a Yordan Alvarez single to center for a 1-0 lead in the first. Astros catcher Jason Castro stroked a leadoff double in the fifth and later scored on a Gray wild pitch.

Gray surrendered a leadoff triple to Alvarez in the sixth inning but deftly kept the deficit at two runs. Gray allowed two runs on six hits and two walks with four strikeouts over six innings.

Verlander closed the first with a strikeout of Kole Calhoun, stranding Semien and Garcia on the corners. Verlander retired the side in order only once, fanning Calhoun, Jonah Heim and Mitch Garver in succession in the fourth. However, the four remaining hits he allowed all came with two outs, and in each case, Verlander retired the subsequent batter to mute any rally.

Texas managed a threat in the eighth off Astros reliever Hector Neris, with Garcia following a one-out double from Corey Seager with an opposite-field, run-scoring single. But after moving into scoring position on a balk, Garcia was erased by Castro attempting to swipe third base. Neris followed with a strikeout of Calhoun and closer Ryan Pressly followed with his fifth save.